the person i admire most in the world is nelson mandela - the president of south arm a during the 1990s. before that he spent more than twenty-five years in prison because of his political beliefs. he wanted to get equal rights for black people in south africa.

the reason that i admire him is that in spite of the fact that he spent such a long time in prison he never changed his views. it would've been quite easy for him to stop campaigning for the rights of black people, but he never did that.

i think he's really influenced the way people think about how they can change politics, by standing by their beliefs and stating them very clearly. 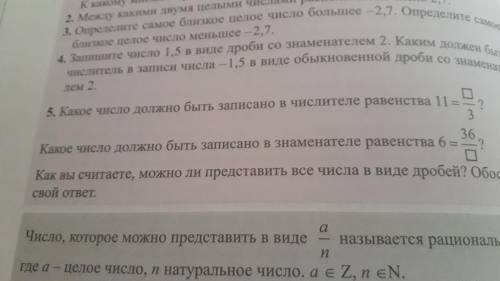 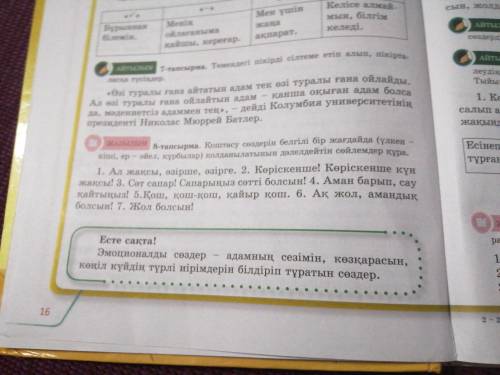